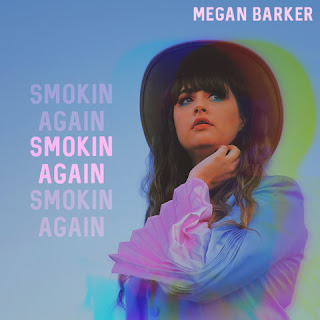 It's a funny thing being a songwriter with so many songwriter friends. So many of my favorite songs are songs that no one else has gotten to hear yet, because they're songs written by my friends that haven't yet been introduced into the world.

I am obsessed with "Smokin' Again" and I am so excited that it's finally going to be released on October 2nd.  I remember the first time I heard this song.  It as a few months ago, Megan texted me asking if I'd take a listen to a new track she got back. I was standing in my kitchen about to cook something and when I started listening to the song I just froze and listened.  This song perfectly captures what it feels when you're on the edge of going back to something you just know you shouldn't go back to.

"Smokin' Again" isn't out until October 2nd but it is currently available for preorder on iTunes and presave on Spotify! I'm sure you've seen more and more artists posting asking you to preorder and presave their music and I want to take a second to explain why.

It's difficult for independent artists like me and like Megan to compete with major label artists on the charts and major Spotify curated playlists.  But with your help, we have a chance of charting and being added to major playlists! When you preorder a song on iTunes, all of your orders go into the system the MOMENT the song is released giving us a chance to shoot up the charts! When you presave a song on Spotify all the saves go into Spotify the moment the song is released telling the Spotify algorithm that people LOVE this song!

As a listener, this song, "Smokin' Again," means a lot to me. As a friend, I couldn't be more proud of Megan. I hope you'll join us tonight on Instagram LIVE at 8pm central time for some original music! In the meantime, I would like to pass the mic over to Megan Barker so you can get to know her!

Who did you write Smokin Again with? What was the co-write like?

I wrote Smokin Again with Bill DiLuigi and Andi Renfree. It’s actually a funny story. We wrote the song over Zoom back in late June. We tried for a couple hours to make this other song idea work. And we were all feeling burnt out. One of the lines of the song was “Dear God I’m thinking bout smokin again.” And Bill said, “hey kids, maybe this is a whole song itself.” (If you know Bill, this is how he talks.) And the song wrote itself in less than an hour. It was magical. It was incredible to feel so frustrated for a moment and then have something so amazing come out of it.

What is Smokin' Again about?

Smokin Again is about going back to old habits and maybe an old flame. Going back to what’s comfortable even though you know better. Moving on can be tough.

This is your first release in a few years, how are you feeling leading up to this release?

I feel great. My last project was such a big deal. So much went into it. Spiritually, emotionally, financially. It was exhausting and wonderful. I think I kept waiting to be “ready” to let go of those songs. They were the most special songs I’ve ever released. They were personal and artistically they were so ME. It finally hit me during quarantine how many amazing songs I’m sitting on and how 2020 may be the perfect time to release them even if they’re just acoustic. A great song is a great song and I’m dying to share them with the world.

It has been a learning process! I’ve always been so interested in the idea of recording at home. I always had Garageband. I always had an interface. I like to think I’ve got the beginning of a producer’s ear. But I never had the time. Pre Covid, I played live music 5 nights a week. And during the day I was writing songs. That was my focus. So this has been a blessing in disguise. I’ve made the upgrade to Logic and bought myself a real recording microphone! I feel like a grown-up. Better late than never. It’s never too late for anything.

Also, This track started out as a demo. I reached out to my incredibly talented writer/artist friend Timothy Baker and asked him to lay down some beautiful guitar tracks for me. He’s such a fantastic guitarist, I want him to play everything always. He sent it to me and I sang to it in my bathroom. It came out so cool I asked him to sing a harmony to it. Then my mom, who was a professional singer for 30 years, added a third part harmony. Then, it turned out so special that I sent it to my genius friend Dave Flint for mixing. ’Twas a passion project.

How has your co-writing experience been during quarantine?

I’ve heard some friends complain they don’t like co-writing over Zoom & FaceTime, but honestly I haven’t minded. Of course I miss seeing friends in real life! But I’ll take what I can get. I think creating is so important to our souls and our psyches. So I’ll co-write by whatever means necessary to get the job done!

What do you want listeners to know about what "Smokin Again" means to you?

The comment I keep hearing about the song is how country it is. When we wrote it, I didn’t think about that. I just knew I loved it. But real country music is in my blood, and my heart and soul so it’s not surprising. I hope people love the message and wanna sing along. Also, I’d love for people to know this is the first release of many. I’ve got more coming down the pipeline!

If you could turn "Smokin Again" into a duet with ANY artist dead or alive, who would you sing it with?

Ah, my heroes are John Mayer and Keith Urban. That would be amazing. But this song is so country, Vince Gill comes to mind. Can you imagine? Or Randy Travis. What a voice. 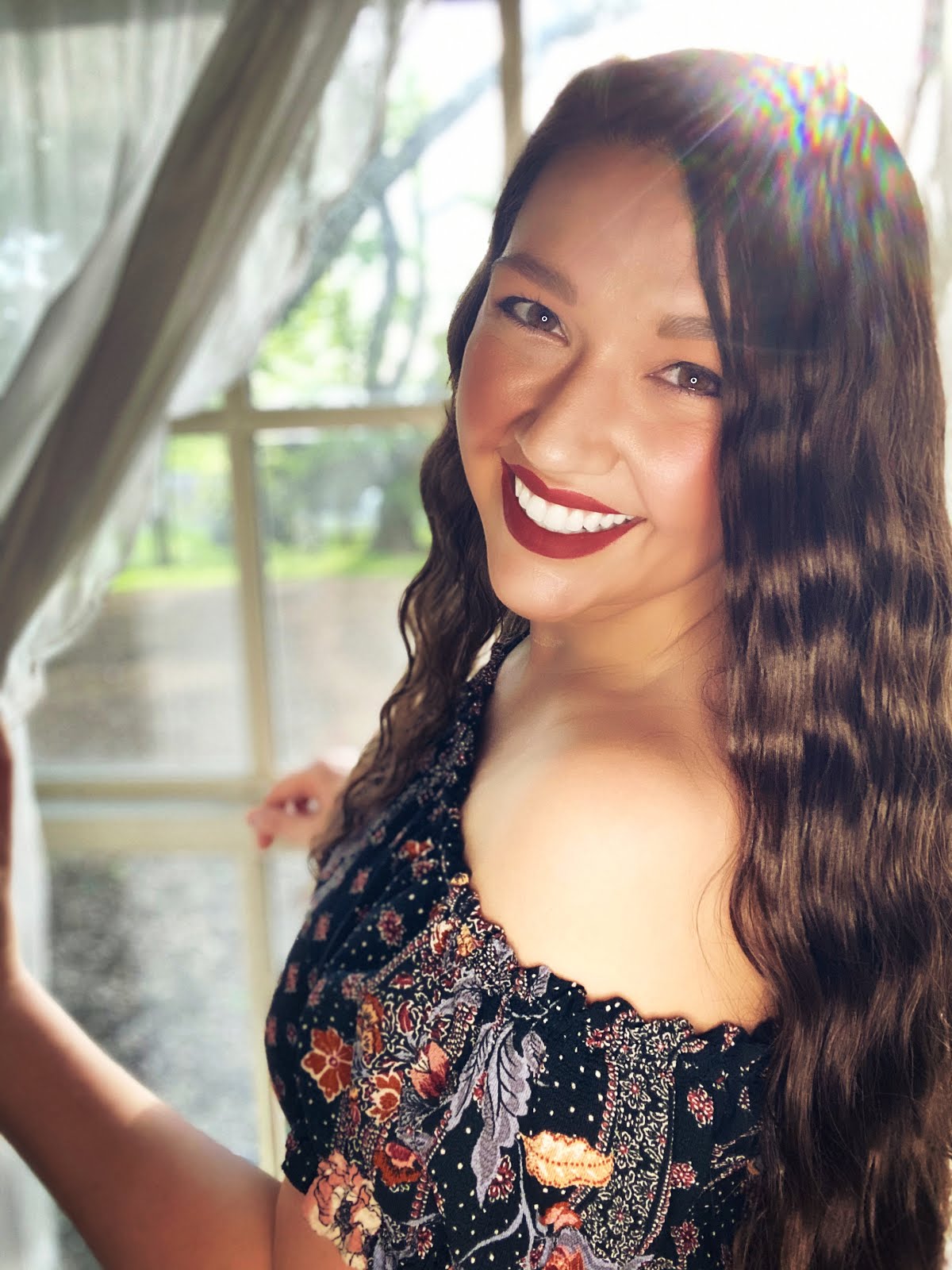